BREAKING
Scott Kaspar has stepped down to pursue an urgent and important opportunity and we are excited for Mr. Kaspar's new endeavor.
We are excited to announce that Ray Robbins will be assuming the role of Chairman immediately!

Our staff and board are comprised of leaders who are committed to the promotion of a renaissance in responsible government supported by the principles of our universal creed, grounded in America’s Founding principles. 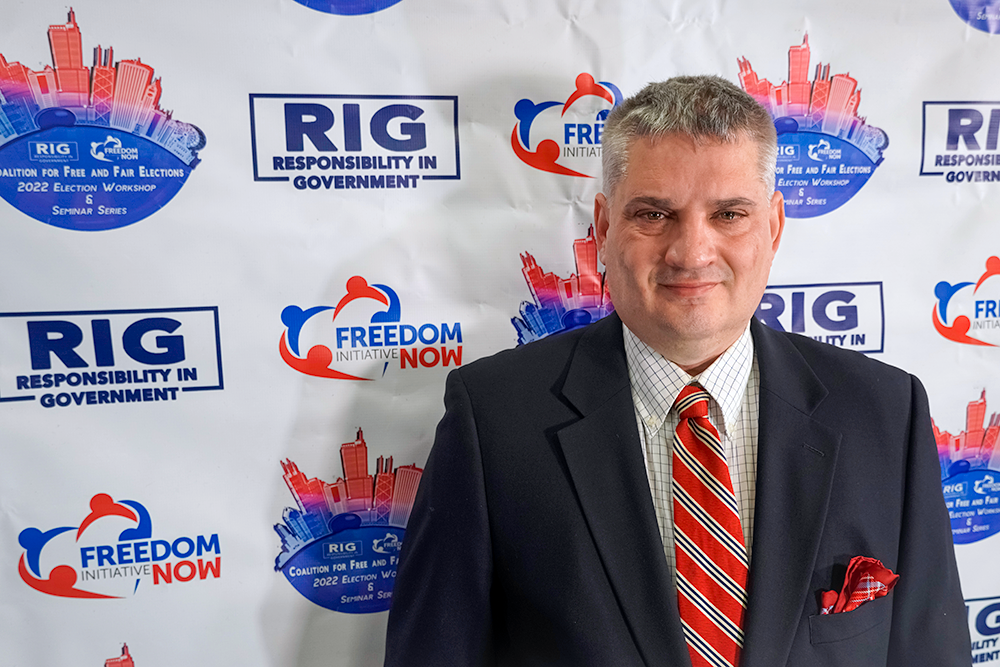 Ray is a veteran advocate for conservative principles with a record of accomplishment built over two decades in legislative, policy, and campaign arenas.

Building upon RIG’s success Ray will marshal his experiences to lead the organization forward, seeking new opportunities to build support for a constitutional government held accountable through citizen action.

His ability to initiate and maintain effective working relationships with members of Congress, key congressional staff, and Executive Branch officials is derived from his impressive record of public service as a professional staff member in the U.S. House of Representatives where he worked for the Republican leadership of the Committee on House Administration; Committee on Small Business; Committee on Government Reform; and the Select Committee on Energy Independence & Global Warming in increasingly senior roles, culminating in the management of numerous aggressive public hearing and communications initiatives.

With sharp political acumen, Ray has also supported numerous candidates and causes across the U.S., most significantly in his home state of Indiana, where he currently resides.